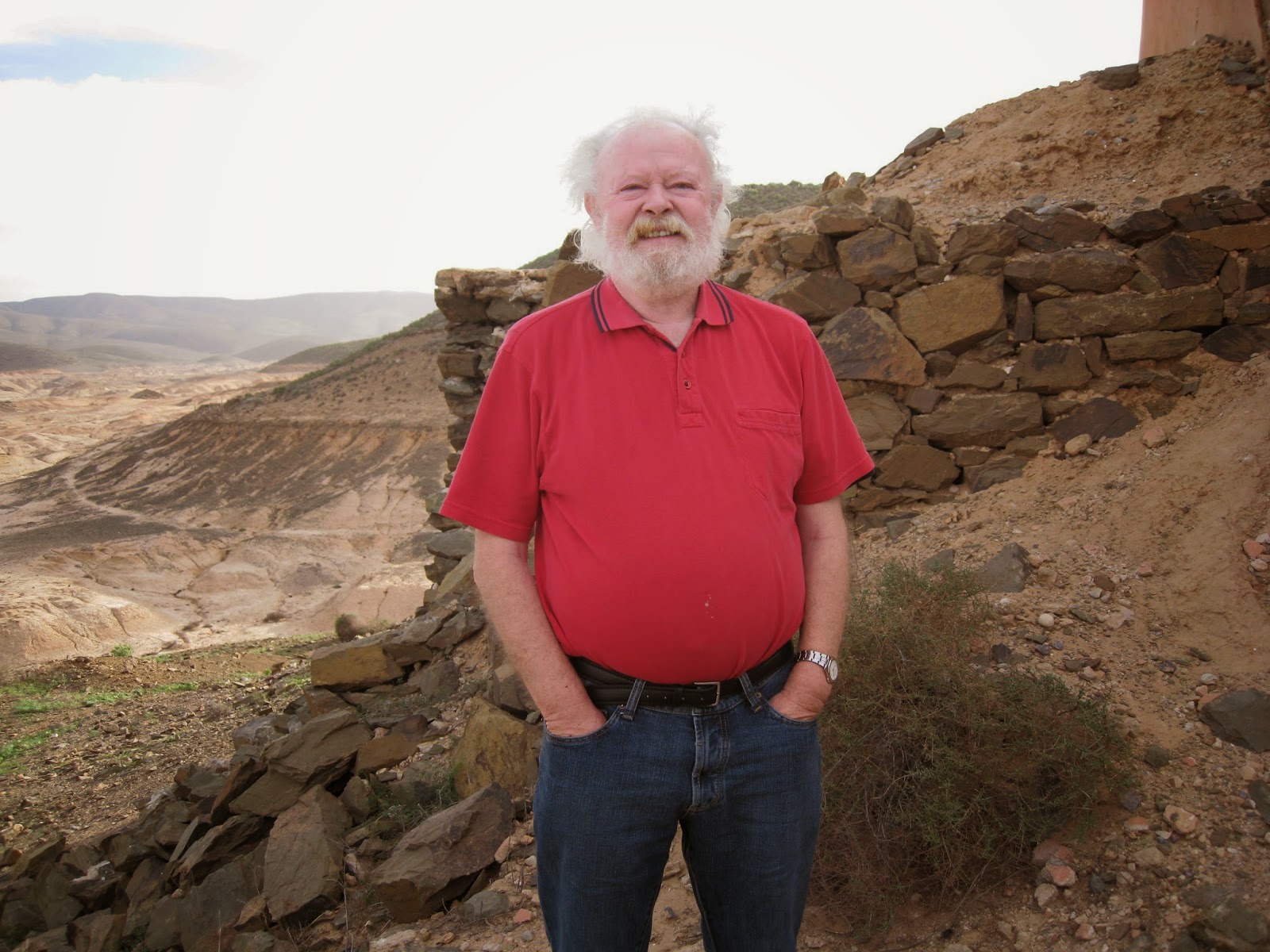 Ciaran O’Driscoll
Life Monitor
By Ciaran O’Driscoll
Three Spires Press, 64pp, €10
The Song the Oriole Sang
By Philip McDonagh
Dedalus Press, 108pp, €12.502
REVIEW BY EAMONN GRENNAN
LIFE MONITOR is Ciaran O’Driscoll’s variously pitched sixth volume. Among the poems I especially like here are those in which a sharply etched moment is tested, tasted, savoured, then developed into a probing meditation or just left to be simply, sufficiently itself, quietly celebrated without fuss or amplifying comment.

Girl at Station Exit in the Snow, for example, has the stillness and visual exactitude of a painting, each of its elements precisely delineated, right up to the sight of “her dark eyes moving among flakes of snow”.
In a poem such as the title piece, Life Monitor , this same epiphanal instinct is married to a thoughtful exploration of what any such moment implies. Here the lyrical moment – the speaker looks in on his sleeping teenage son – is expanded to include deeper night thoughts, the language progressively enriched to handle them, moving from paternal affection for the boy who “gels his hair with American Crew, / and worries about the first spot on his chin” to a sense of the bedroom as “a simple chapel where I still incline / to hear the sermon of the essential: / his breathing’s rise and fall”.
Outside such an oasis of feeling and scrupulous observation, O’Driscoll strikes different notes. One of these is satiric, another partakes of the surreal. At times both are sounded in the same poem. This conjunction of forces leads to such startling and entertaining pieces as The Melancholy and Mystery of a Gap, The Lost Jockey, Please Hold, Gluttony and The Speaking Trees, in all of which a slightly anarchic persona speaks his piece about a world seen from a tilted, sometimes jaundiced, mostly humane point of view.
Oddly enough for a poet of such essentially independent inclination, Life Monitor reveals the tracks and traces of many other artists. Durcan, Kavanagh, Magritte, Chagall, Basho, Montale (in three strong translations) and (in a couple of prose poems) Elizabeth Bishop all leave their varied prints here, a fact that can give the book a somewhat uneven feel as a collection. But that matters less because out of such influences and associations O’Driscoll weaves his own original take on the world he tirelessly monitors, able in one poem “to trip on every day of my existence” or in another to move from a supermarket cash register into a lovely riff on that innocent veg the turnip (“strong-tasting, redolent of contentment . . . a golden comfort in cold weather”).
The Song the Oriole Sang is only Philip McDonagh’s second collection, but it shows him to be an assured, mature voice in supple control of his medium. (Being 50 at his publishing debut, in 2003, his late start was possibly due to his being a diplomat working in a number of demanding situations – currently as our Ambassador to Russia.) Calmly lyrical, instinctively meditative, formally alert, his poems range over public and private worlds – moving from Ireland to England, India, Finland, Italy. He’s never merely the visitor, though, always infusing his specific perceptions of foreign life with his own thoughtful ruminations, which in a number of instances recall earlier poets of global and historical gaze (Seferis, Cavafy or the dean of Irish diplomat poets, Denis Devlin).
Another abiding presence is the ninth-century Chinese poet Bai Juyi, a governor of provinces, whose poetry is “a retreat and a respite” and who “within vicissitude” had still time to notice “the song the oriole sang” and other small miracles of the ordinary world. It is McDonagh’s ability to negotiate by means of imagination between these two worlds that is his most winning, most ambitious, most characteristic quality, movingly on view in his opening poem, Mo Díreach, a touching celebration of the life – both as diplomat and as intense, humane, unaffected, unsheltered human being – of Mo Mowlam.
McDonagh’s greatest gift may be – unsurprisingly, given his profession – how he can speak in a low, careful, discreet yet firm tone of voice, whether he’s evoking “a crocodile by water, / dead-like as the root / of the gnarled banyan”, or performing (in Alumna ) his own prayer for a daughter, or charting Memories of an Ionian Diplomat , (whose heart is “plangent as the rain”), or invoking a poem by Mairtín Ó Direáin, or imagining “Casement cribbed in Pentonville”.
Throughout this richly thoughtful collection McDonagh’s trademark is balanced ease of expression, a fluency embodying maturity of intelligence and stability of vision. Where Ciaran O’Driscoll’s energy comes from his edgily expressed uncertainty and from being, as it were, partisan in argument, McDonagh’s is the result of his ability to lay out any matter in an almost philosophic way, warming it with his own lyrical feel for the particulars, his own humane understanding that “life’s parts in here / in equilibrium / all in the one sphere”. And if at times McDonagh’s attention to matters of fact can be prosaic, or if O’Driscoll in his urgency can sometimes blur an effect by over-determining it, each of these volumes is the work of a poet in confident possession and exercise of his craft. Their poems do what good poems should do, widening and deepening the world for the rest of us.
Visit my website
Posted by Ciaran O'Driscoll at 12:39