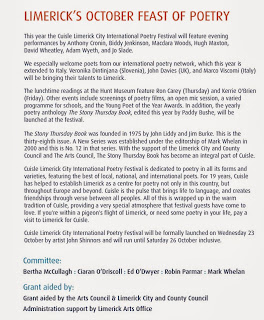 COME AND JOIN US AT CUISLE!
Posted by Ciaran O'Driscoll at 16:46 No comments: 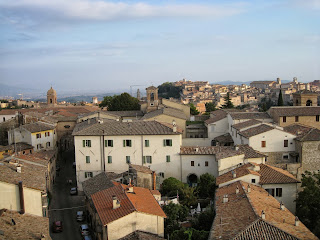 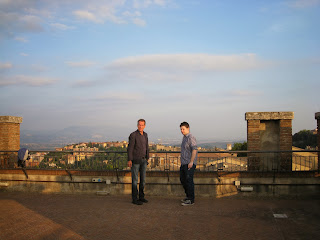 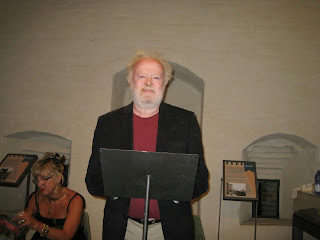